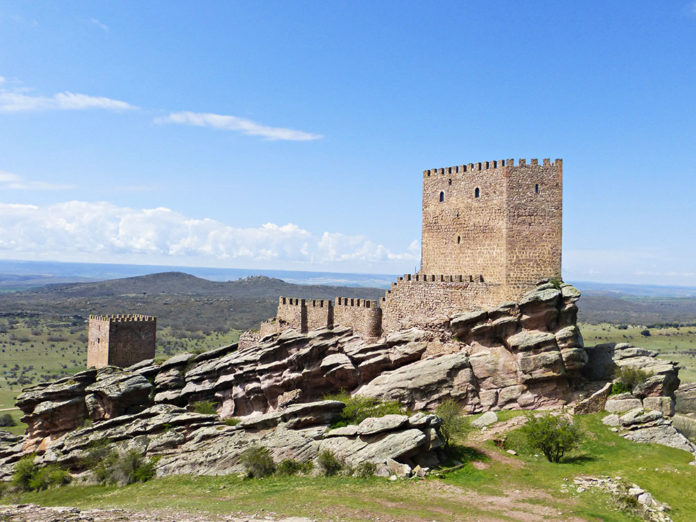 Zafra Castle offers the epic scenery of the Tower of Joy in the Iron Throne series. In one of Bran Stark’s visions, this is where the young Ned Stark and his troops confront Ser Arthur Dayne and Ser Gerold Hightower (third episode of the sixth season).

In real life, the Castle of Zafra is a 12th century castle located near the small village of Campillo de Dueñas, in the province of Guadalajara. Interesting fact: it is a site of excavations where vestiges of Celtiberians, Romans and Visigoths have been discovered.

How To Avoid Eating Troubles When You Travel

how to helps Breakfast

Why the Game Of Thrones series will mark its time