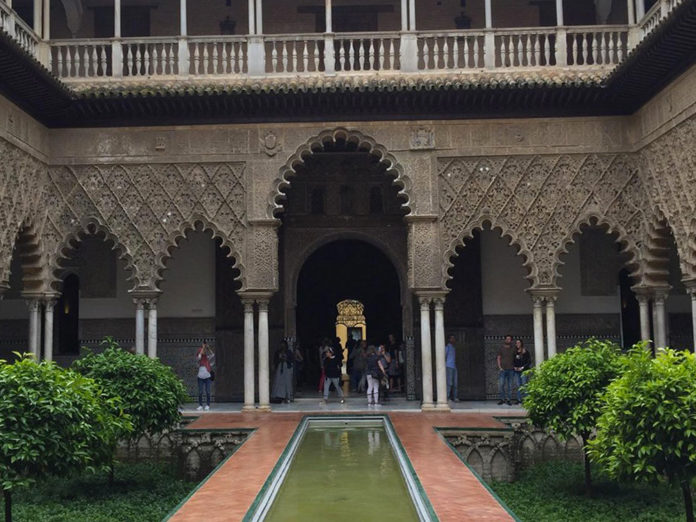 The Royal Palace of Seville dates back to 913, but its current version was built for King Peter of Castile on the site of an old Abbadid Muslim residential fortress of the 14th century. Listed as a World Heritage Site by UNESCO in 1987, the Alcázar made its appearance in the fifth season of the Iron Throne, where the scenes of the Dorne Water Gardens were filmed. “Once we got the right to shoot in the gardens, we realized that no other place in the world looked more like water gardens as we imagined them,” said producer DB Weiss. Business Insider.

How To Avoid Eating Troubles When You Travel

Inflammation of the sciatic nerve: what is it and how to cure it?