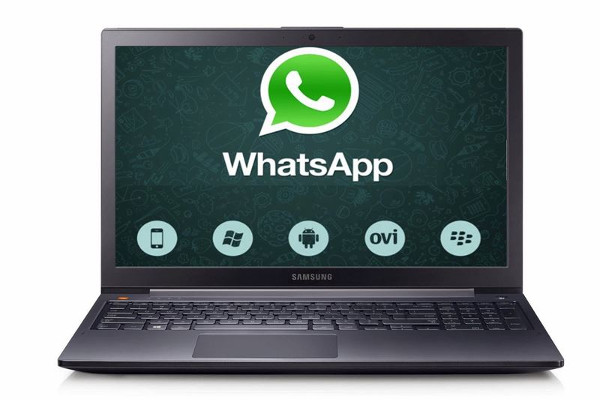 The instant messaging application WhatsApp is ready to land on PC and Mac , with applications developed specifically for computers running Window s and OS X . There are no announcements or more details on the subject, but the numerous clues suggest that the desktop version of the most used chat in the world is about to arrive, for example the latest rumors that come from the community of translators in charge of transposing the texts in different languages English of the platform, where the texts of some dialog boxes have been leaked containing the one for the download of the application currently not yet available.

In reality it is already possible to use WhatsApp via PC and Mac, thanks to the WhatsApp We b function , which allows you to replicate the interface on the smartphone on a common browser. In all likelihood the small software being developed will look like the “browser” version. Some even speculate that this is a new application completely independent of the smartphone, where the telephone number, so far at the heart of the app’s operation, would become a simple means of recognition, making WhatsApp increasingly similar to its rival Telegram .

There are no evidence to support the latter view, but in the meantime WhatsApp has already set in motion a number of updates in recent weeks, the encryption end-to-end all ‘ sending PDF documents activated in recent days, up to an remote automatic answering service for all missed calls and sending compressed files in Zip format.

Room with sea view: selection of hotels for a stay in Brittany

Acne in adulthood: causes and treatments

A relaxing break in Brittany at your spa hotel