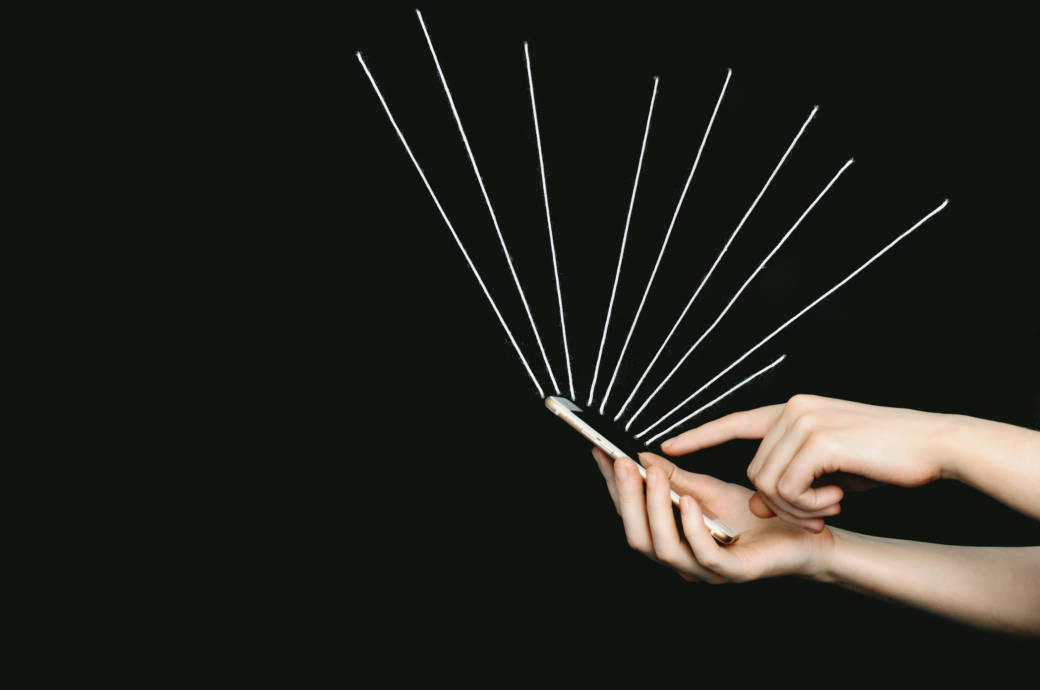 Which smartphones radiate the most? The Federal Office for Radiation Protection has issued a list that shows many popular smartphone models from OnePlus, Xiaomi, Apple, Huawei and Sony have a relatively high SAR value.

Technical devices emit electromagnetic radiation. While in everyday life most sources of radiation are not permanently exposed, smartphones are a constant companion for many. Precisely because a large part of the population is in such close contact with smartphones and the associated radiation, it is worth taking a closer look at the radiation values ​​of current devices, which are now even a decision criterion for many users when buying.

The radiation of smartphones is indicated by the so-called SAR value (specific absorption rate). It shows how strong the energy that the body absorbs through electromagnetic radiation – because it penetrates a few millimeters into the human body. It is expressed in watts per kilogram and differs from smartphone to smartphone. You will find the value for your device either on the data sheet of the manufacturer or the homepage of the Federal Office for Radiation Protection.

A guideline for mobile phone radiation is provided by the World Health Organization (WHO). Accordingly, the permissible upper limit is a value of 2.00 watts / kg, that is a SAR value of 2.

Smartphone with dual display: what can you really do…

People in Bangladesh Are Buying These New Copycat…

Which smartphones radiate the most?
The Federal Office for Radiation Protection keeps a record of the radiation levels of new smartphones. It measures the outgoing radiation when making a call with the mobile phone on the ear. From the database, the authority has compiled a list of current devices whose SAR values ​​are highest. In the middle of 2018, even the newer mobile phones from manufacturer Huawei were often included in the list, but in the updated version they can no longer be found in the list. But not only companies from China are affected, even the most valuable company in the world, Apple. 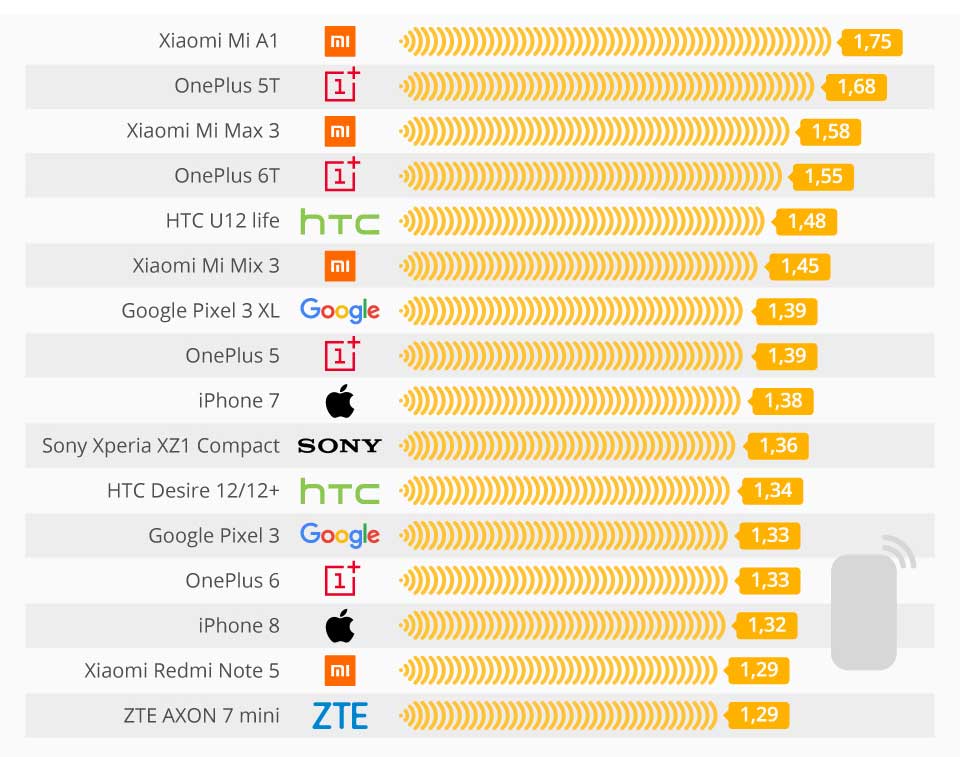 Which smartphones have low radiation?
In addition to the list of smartphones with the highest levels of radiation, the Federal Office also published a list of particularly low-radiation devices. Here Samsung is particularly positive, but also LG, HTC and Motorola have extremely low SAR values.

Samsung has the edge on the updated list. Of the 16 devices with the least radiation, eight are from the South Korean engineering group. New here are about two models from Samsung’s J-series. 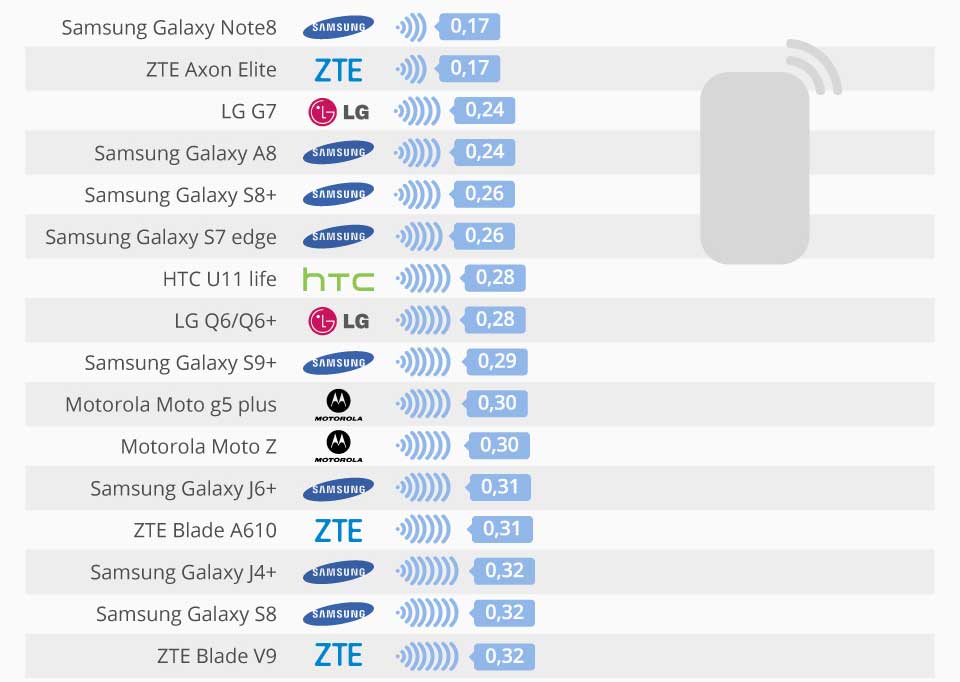 Finally we can say that Samsung is in the top position as safe as low radiation emitting phone.

The five things you must know about Chinese phone

Import and export garment woven labels should be heeded

Smartphone with dual display: what can you really do about it?

People in Bangladesh Are Buying These New Copycat Wireless Earphones, with the Best…

iPhone 11 with the best cameras ever