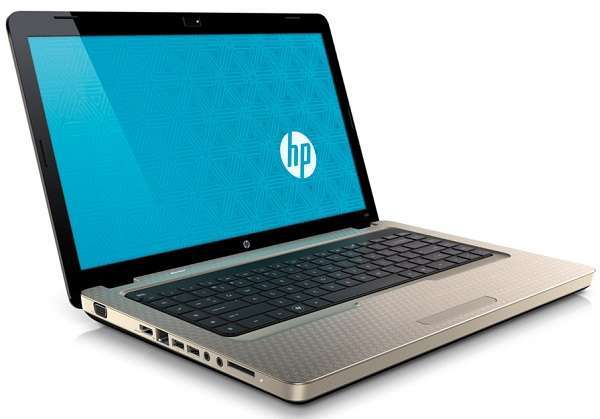 HP, the US multinational of active computing in both the hardware market, has announced that it has launched a voluntary collection and replacement program, all over the world and in collaboration with various government agencies of batteries that can overheat and ignite.

Some batteries, in fact, supplied with various models of Hewlett-Packard (HP) laptops are defective. The models in question are some of those sold in various countries between March 2013 and August 2015.

More information, reports Giovanni D’Agata, president of the “Sportello delle Libre”, both on defective devices and how to check if your HP notebook is affected by the provision on the website of the multinational HP.