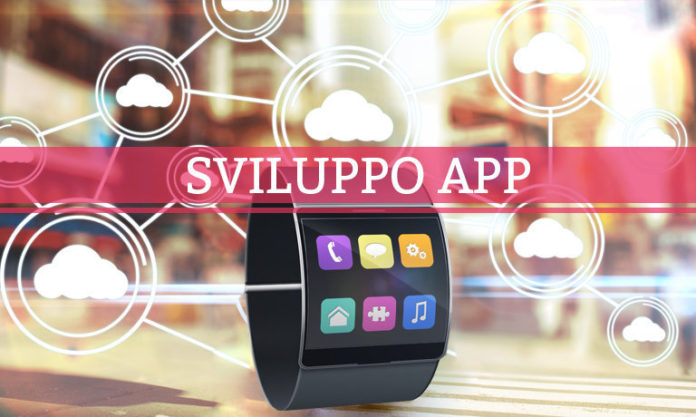 Software manufacturers, starting with the American giants, in recent years have changed the paradigm of creating programs due to the widespread use of smartphones and the simultaneous drop in sales of laptops and, above all, of PCs desktop.

Web and mobile apps have retired the old software concept
The use of a software by the user is in fact now confined to the use of one or more apps in the simplest way possible. For some time, therefore, net of some special cases, and in any case for niche environments and uses, the installation and use of the software is no longer linked to the loading and execution of files on the hard disk.

When the program is complex, in fact, this is now already available as an application available on the web often for free in the basic version, and then for a fee as regards access to additional functions and, in general, to premium services.

App development in marketplaces, the new frontier for digital and freelance companies
It has come to the point that giants of hi-tech and the Internet world like Apple and Google, in addition to producing proprietary applications, have opened their respective marketplaces, namely the App Store and Google Play, to the mobile app development by third.

This paradigm shift, now widely consolidated, has led to the creation worldwide of digital companies specialized in the development of applications for the web and for mobile devices with significant positive effects on the employment front. On the other hand, nowadays for mobile phones and tablets there is always an app to do everything, from access to news to fitness, and passing through nutrition, taxation, health and up to the ‘distance learning.

Advantages app development for smartphones and tablets
Generally speaking, it is companies that, by turning to specialized figures in their own application development, aim to give their business new visibility. With the app, in fact, the company can access, through the marketplaces where users download and install applications, to an audience of potential customers that is boundless with positive effects on the image and corporate reputation, and also on the turnover if the company also aims to sell products and / or propose the subscription of mobile services.

The reference point, for the company that wants to delegate to a team of specialists the development of apps, is always represented by the web agency where, starting from the analysis of the idea and the objectives, it will be possible to move on to the various stages of development that go from design to technical development, and passing through the testing phase, for the publication and promotion of the application in order to push up the number of downloads in the shortest possible time. Taking advantage of a professional team, for the realization of one or more ‘turnkey’ app, that is perfectly tested and working, generally we return from the investment made in a relatively short time.

Neymar: the star of Barça become “traitor” in Catalonia

Why do your toes and fingers get wrinkly in the bath?

What link exists between malaria and thalassemia?

A healthy dinner brings good sleep and energy for the morning