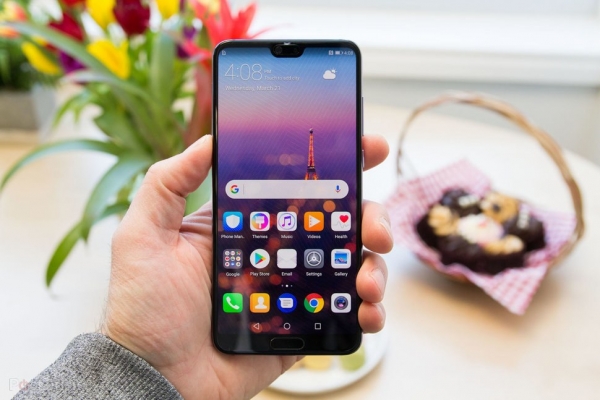 ARK OS HUAWEI PREVIEW – After Trump’s commercial block, Huawei continues on its way and registers the trademark of its new proprietary mobile operating system in new countries: from Thailand to Peru, the HongMeng and Ark brands are now patented in half the world . The new Huawei OS , as many already call it, should arrive in October.

ARK OS HUAWEI PREVIEW – At the moment Huawei is enjoying a suspension from the inclusion in the black list of companies that cannot make commercial agreements with American companies, without the ok and surveillance of the federal authorities. But, if there will be no news in the trade war between the US and China , this suspension will not last beyond August. Therefore, starting in autumn, Huawei will have to be ready to offer a valid alternative to Android on all the markets where it sells its smartphones . But at the same time, it will also have to convince developers to bring their apps on the new OS as well and for this reason is trying to make agreements as soon as possible.

ARK OS HUAWEI PREVIEW – A premise is a must: despite the preview screens, we cannot know for sure if the Huawei operating system will actually be a customized version of Android based on the AOSP code or something completely new. However, what comes out of the screen is that the experience will not be at all unlike that of big G and in fact the points in common will be many,

As the preview of the Huawei operating system can be considered not in its definitive version, it appears evident as the structure of the menus, of the settings is extremely familiar, at least for a usual Android user. Highlight the Weather app with its details but also specific commands related to memory usage, twin app function and much more.

Before leaving our readers to view the screen shots of the next Huawei operating system, it must be said that in the screenshots taken from the patent registration documents, there is an interesting reference to the Chinese “Android Green Alliance” consortium. It is an association with several Asian companies as well as Tencent and Alibaba. Their goal for some years is to introduce quality standards in the design of their apps for Google’s mobile operating system. This makes us guess how even the new creature of the producer will walk in parallel with Andorid precisely. It could not be otherwise: customers are unlikely to be catapulted into a whole new experience, if anything into a more or less faithful copy of the Mountain Views ecosystem. In this way the passage will be painless and more than ever natural.