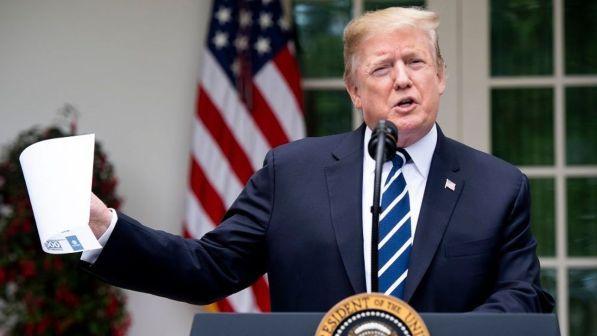 Also according to the Court’s decision, the judge, who has been in office for more than 20 years, had then continued with the offenses after the victory of Trump, for example stamping him “incapacity to govern and political incompetence” on the same day of his investiture at the White House on January 20, 2017. A few weeks later, Judge Kwan had spoken of a “fascist seizure of power”, demanding vigilance against Republican parliamentarians, the president’s party, in Congress for fear that they would turn the American parliament in “Reichstag”.

Barcelona chaos: Griezmann coming, but Messi wants Neymar. Bartomeu: “He wants to leave, the PSG does not sell it”