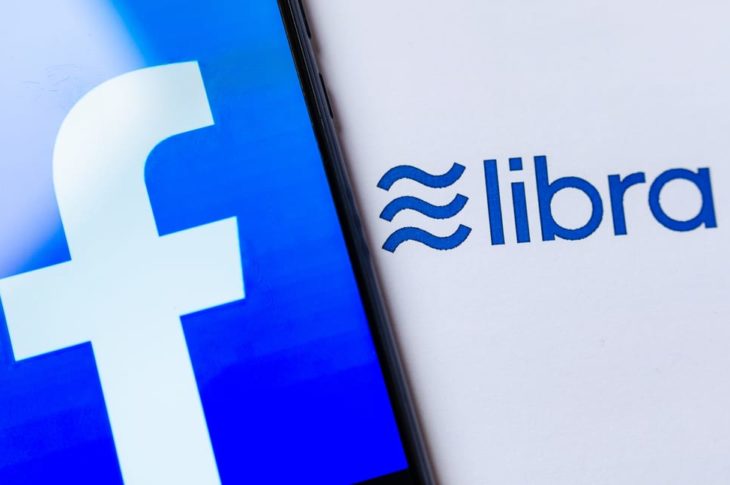 The cryptocurrency launched in 2020 will allow micro payments on Facebook, Whatsapp and Instagram platforms. And he will make Zuckerberg the “banker” of those who today do not have access to credit

It is called Libra and it will arrive in 2020. It is a real currency which, instead of circulating in everyone’s pockets, will for now be reserved for 2.4 billion Facebook users (and therefore Messenger, Whatsapp and Instagram) to exchange among them money. A cryptocurrency, therefore, but much more solid than others like the Bitcoins because it will have few fluctuations being guaranteed by an underlying basket of stable currencies like euro and dollar.

It cannot be used outside the platform and become “current”, also because the banking institutions have not accepted it and do not take kindly to it. Or rather, they fear it.

And it’s normal. Over 20 companies (including Paypal, Visa, Mastercard, eBay, Vodafone, Iliad, Booking) have joined the project of Mark Zuckerberg that aims to give access to credit in the world to those people (at least 1.5 billion) who cannot to have. In fact, Facebook risks becoming a new financial center.

How does it work

Libra is a cryptocurrency meaning a currency that is based on cryptography, a secret code, known only to those who create it and which is obviously not subject to any control by traditional central banks. It will be used from 2020 for small commercial exchanges to which Facebook will add a percentage for its profit on the prices of products sold through its social networks.

However, there are still many things that we do not know (and do not understand) but that sooner or later will have to be clarified in order for Libra to receive market confidence.

Will people trust a cryptocurrency invented by a social network?
How will the currency circulate and with what security regimes?
Who will watch over it?
What part of the business world will join Libra?
The previous

What is certain is that for Zuckerberg it will not be easy to win this battle. The digital currency market has already burned with Apple Pay, the payment service launched by Apple in 2014 and that the banks contended. However, to date none of the big American retail chains, for example, have wanted it and this has weighed on the business of Apple and also of the credit institutions that supported it.

A problem especially in the Western world, given that in China instead, between Alipay and WeChat Pay, the value of payments through digital portfolios is already around 2 trillion dollars, only in 2018. And perhaps even in this, Zuckerberg has us right visa: open the credit to more difficult markets to which it has been denied so far.

iPhone 11 with the best cameras ever