The Mediterranean diet is the best in the world in 2019 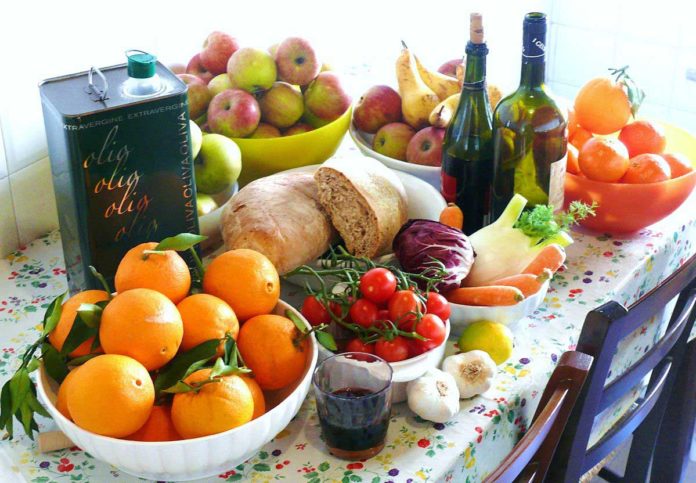 The Mediterranean diet is officially the best in the world : in 2019 , in fact, it won for the first time the gold medal awarded by Us News and World Report magazine . Among the 41 different dietary regimens examined, the Mediterranean diet has won first place in several sub-categories : better diet for healthy eating, better plant-based diet, better diet for diabetes and easier diet to follow.

There are a number of the studies that have shown it can reduce the risk of diabetes , cholesterol high , dementia , problems with memory , depression and cancer to breast. It also has positive effects on bone and heart health, longer life expectancy and weight loss. The final ranking was drafted by a panel of experts on various topics (diabetes and heart problems, diet and nutrition, food psychology and obesity), which examined the research published in scientific publications and reports from public bodies.

HOW TO COOK CAULIFLOWER THE RIGHT WAY?

Extra virgin olive oil: health and taste in the kitchen