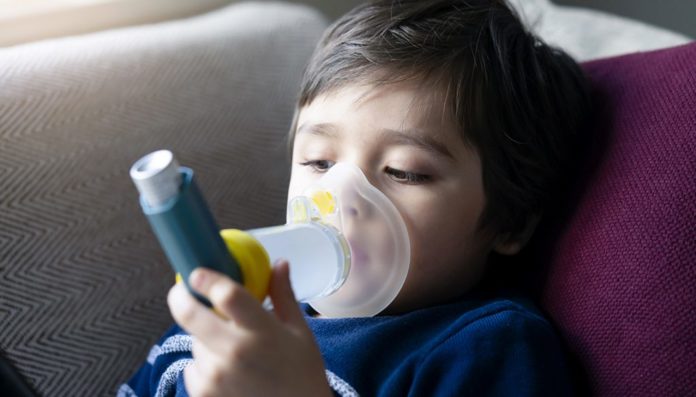 Bronchiolitis is a respiratory infection that affects younger girls and boys, especially children under 6 months. This infection predominates in the autumn and winter months. The germs that usually cause bronchiolitis are viruses.

How can it be prevented?

HOW TO COOK CAULIFLOWER THE RIGHT WAY?

Smartphone with dual display: what can you really do about it?