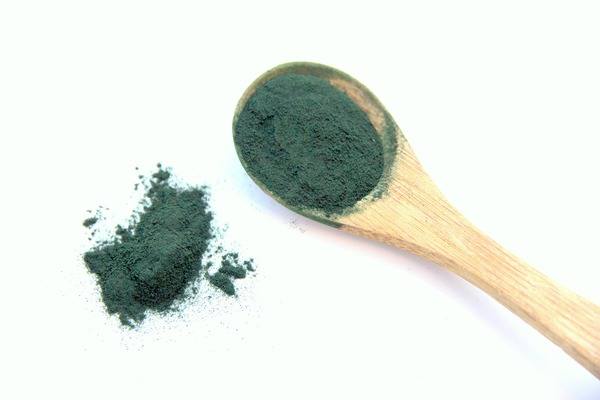 In all the noise surrounding dietary supplements, it can be hard to separate the facts from the hype. Sometimes a particular thing will be hugely popular for a couple of months and then just fade away from the public consciousness. Other times, supplements that we thought were safe turn out to be anything but.

However, we do know that a diet high in critical nutrients and antioxidants goes a long way toward reducing your risk of developing any of the big three diet-related illnesses: cancer, diabetes, and heart disease. Of course, there’s more to the overall risk than just diet, but what we eat is one of the few things we can control when it comes to health.

Supplements can make it easier to get enough nutrition in your daily diet. One great choice, positively brimming with nutrients and antioxidants, is spirulina. It has time-tested popularity and users have found consistently that spirulina does wonders for the body. But like anything, there are risks involved, and spirulina is not recommended for everyone. Stay with us as we dig into the wonders and the warnings surrounding spirulina supplements.

The main active antioxidant in spirulina is called phycocyanin. This antioxidant is also what lends spirulina its unique blue-green color. Beyond fighting free radicals, phycocyanin has been shown to inhibit production of certain molecules that signal the body to spark inflammation.

Multiple studies on the effects of spirulina have shown that it can actually lower bad cholesterol and triglycerides, while simultaneously raising the good, or HDL, cholesterol. In a couple of studies, the amount of spirulina given was as low as 1-2 grams per day, but others used doses between 4.5-8 grams per day. All showed favorable results on cholesterol levels.

A diet high in antioxidants, regardless of their source, will always impart some protection against cancer. But spirulina in particular may go further. Research shows that spirulina is especially effective against oral cancer. In a study of people with precancerous lesions in their mouths, just 1 gram of spirulina per day caused the lesions to disappear in 45% of the active group. By comparison, only 7% of the control group saw their lesions resolve. Interestingly, when the people whose lesions disappeared stopped taking spirulina, almost half of them had a recurrence within the next year.

Spirulina may actually better at knocking out precancerous lesions than medication. One study in particular found that 1 gram of it per day led to greater improvement than the drug used most commonly for that purpose, called Pentoxyfilline.

Environmental or seasonal allergies, technically known as allergic rhinitis, can really make a person uncomfortable. Inflammation in your nasal passageways can cause congestion, impact your breathing, and make your nose and throat feel itchy. Common triggers are pollen, animal hair, and dust – all of which can be difficult to avoid.

OTC allergy medications work to relieve the symptoms, but they come with side effects of their own, including jitters, dry mouth, and headache. If you are an allergy sufferer, try spirulina instead! In a study involving 127 people with allergic rhinitis, taking 2 grams/day significantly reduced the symptoms of sneezing, congestion, itching, and runny nose across the board.

Unregulated blood sugar is the culprit type 2 diabetes. Consuming too much sugar on a daily basis sets up the chain of events that eventually leads to that diagnosis, but many of us exist in a pre-diabetic state without even knowing it. Adding spirulina to your daily regimen can help tip the balance back to a safer place.

In studies of people with type 2 diabetes, 2 grams of spirulina each day not only reduced blood sugar levels, it also lowered a marker for damage caused by consistently high blood sugar, called HbA1c, by a whole percentage point. While that may not sound like much, experts agree that it is enough to reduce the risk of death from diabetic complications by 21%.

Let’s face it: in the fitness game, we can use all the help we can get. Beyond all the other health benefits, spirulina can also help to keep you going strong by reducing muscle fatigue associated with exercise. If you’re one of those people who wants to work out more but hates how uncomfortable and exhausting exercise can be, you’ll definitely want to try adding spirulina to your daily routine.

It works because exercise-induced muscle fatigue is due to oxidative damage. Certain plant foods, including spirulina, have antioxidant properties that work to minimize this damage. Two separate studies in athletes found that spirulina significantly increased the time it took for participants to become fatigued.

5 Foods To Get Rid Of Acne Know