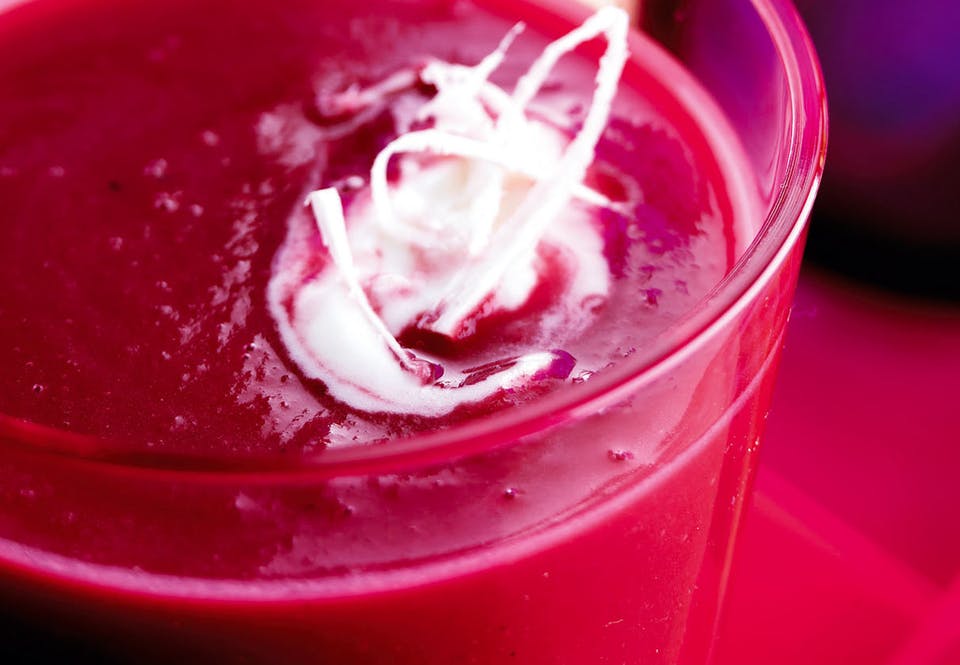 A British study of half a liter dose of beetroot juice a day was enough to lower the elevated blood pressure. Nitrate in the juice is converted into nitric oxide in the body, which is absorbed from the stomach and intestines into the bloodstream. It expands the blood vessels, causing the blood pressure to drop.

The process is not yet well known, but the effect can be detected after an hour and is at its maximum three to four hours after drinking the juice. The effect lasts up to 24 hours.

Nitrite is used as a preservative in sausages and meat products. To date, nitrite has been considered harmful because it may cause cancer. However, according to new studies, it appears that, in small amounts, nitrite can, for example, promotes the absorption of many useful substances, i.e. it can also be beneficial.

Magical Banana Weight Loss Smoothie That Will Help You Slim Down