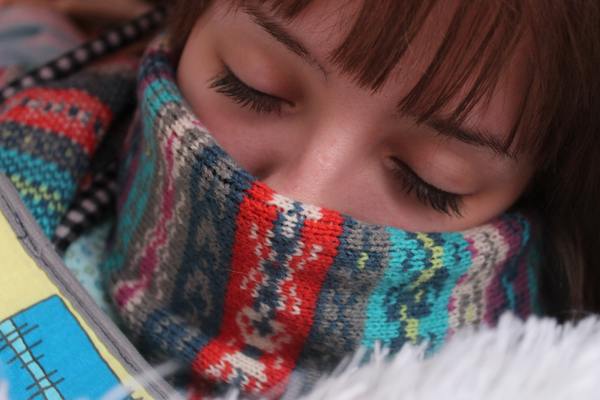 Some mangoes are forced to ripen early so they can get to market faster. The process involves a chemical called calcium carbide, which is a known carcinogen in large amounts. More commonly, exposure causes symptoms like tingling, numbness, and peripheral neuropathy.

Artificially ripened mangoes will also not taste nearly as good, and be less juicy. You can identify one by looking at the skin, which will still contain solid patches of green instead of having a uniform blend of yellow and green.

It’s best to eat your mangoes organic as they are never artificially ripened and also won’t have dangerous pesticide residue.

Facial skin care: how to keep it young

If You Eat Salad Every Day, This Can Happen to Your Body

What Will Happen if You Eat 2 Bananas a Day