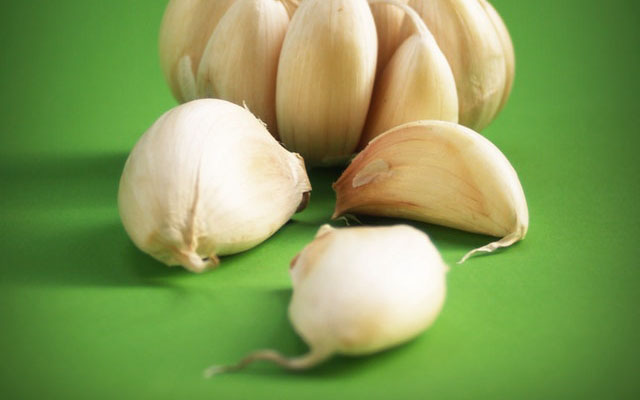 Foreword
Antibiotics are among the most prescribed medicines in the world. As in the treatment of cancer, the use of chemotherapy, the use of painkillers for the relief of rheumatism, or the use of various vaccines, has antibiotics as supporters and opponents. Some people rightly emphasize the beneficial effects of this drug group in the fight against previous serious infections that are far from being awesome due to the discovery and further development of penicillin. Even diseases such as gastric ulcer, certain types of gastric cancer, or coronary artery disease have been found to be partly caused by bacteria and may be cured by antibiotic therapy.
Despite all this, even more doctors and scientists in the field of drug therapy are warning that excessive use of antibiotics can be fatal to mankind, as the most dangerous pathogens become increasingly resistant to pharmaceutical products. Many infections that can be treated with relatively harmless agents can now only be curbed with “big cannons” with numerous side effects, and the number of resistant bacteria in hospitals is increasing at a risk
, however, it is possible (except for life-threatening conditions) to give up antibiotics and treat infections with natural substances and methods instead of them.
By writing this book, I intend to introduce to all those who are consciously willing to do something about their health, what natural, antibiotic-effect substances can help to avoid excessive use of chemically-produced drugs.
Of course, this does not serve to take on the role of doctors and health professionals, but it can help you to understand the potential and benefits of natural therapies. You will be surprised, dear reader, how many different herbs are offered by the garden of nature, which, like antibiotics, inhibit the growth of bacteria or have a bactericidal effect.

how to Cheesecake without biscuits, sugar and gluten