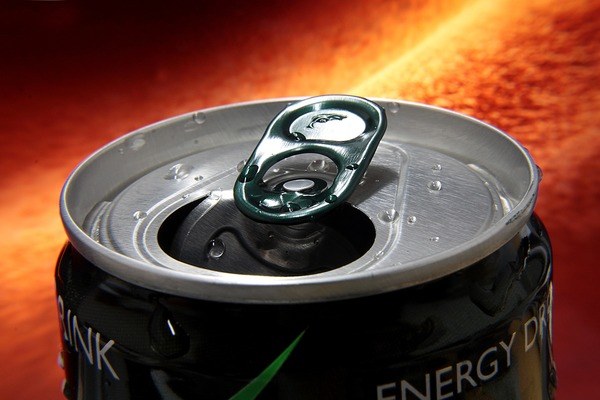 When you have arthritis, inflammation is the enemy. Any food known to cause inflammation is better avoided unless you want to pay for it later with a painful flare-up. But it’s not just food. Your daily beverages can be the sneaky culprits behind inflammation as well.

And because drinks don’t need much in the way of digestion, they can cause a reaction faster than what you eat. That is, quite literally, a pain. However, it can also help you more easily determine which thing it was that caused the flare-up.

Not all arthritis sufferers experience these beverages the same way, but it’s important that you experiment with each of them in turn to find out what works and doesn’t work for your arthritis.

Following are the 5 beverages most likely to cause painful arthritis symptoms.

1. Energy Drinks
Energy drinks top the list because there is nothing good about them. The caffeine is at a level so extreme it has been linked to seizures and heart attacks. Add in several times the amount of sugar found in sodas and you’ve got a drink that is not safe to consume for anyone.

When it comes to arthritis, both sugar and caffeine can cause inflammation. Caffeine in particular has been found to trigger gout attacks. Energy drinks are also highly acidic, and some research indicates that highly acidic drinks can strip your bones of necessary calcium and hasten the degradation of joints.

It’s really important to stay hydrated, especially with arthritis. Water helps to lubricate your joints and support basically every process in your body. But tap water, depending on where you live, can contain a whole host of chemicals that may irritate your tissues and cause inflammation.

One extremely common example of an inflammatory compound found in tap water is fluoride. The levels may not bother most people, but can potentially trigger a flare-up in people with arthritis. Use a filtering pitcher or a faucet attachment to make sure what you’re drinking is clean and clear.

Quinine was once a popular treatment for arthritis, but the fact is that it just doesn’t work. There are medications similar to quinine, but they are most often prescribed for conditions like malaria when the alternative is death. The amount you’ll find in tonic water simply has no therapeutic effect when it comes to arthritis.

The U.S. Food and Drug Administration has actually stepped in to limit the legal amount of quinine that can be added to tonic water because in large doses it can cause side effects ranging from dizziness to kidney damage and bleeding problems.

Soda should be avoided by people with arthritis for the same reasons as energy drinks. They are loaded with sugar, caffeine, and acid. Soda is pretty much guaranteed to cause inflammation.

This combination of ingredients can trigger many other bodily ills as well, including weight gain. Being overweight indirectly influences your level of arthritis pain because it forces tender joints to bear more pressure than they should.

Sorry, but switching to diet soda won’t make the difference if you’re trying to avoid arthritis pain. Artificial sweeteners come with their own side effects, and are just as prone to causing inflammation as refined white sugar or high fructose corn syrup.

Artificial sweeteners are chemical products that alter the balance of healthy gut bacteria. This means that the body struggles to metabolize glucose and in response it releases inflammatory cytokines. Normally the good bacteria in your gut can release anti-inflammatory compounds to compensate, but not if you’ve killed it all with fake sugar.

5 Foods to Never Eat with Arthritis

Best Alexa Alternatives, Alexa is no more after 1st May 2022