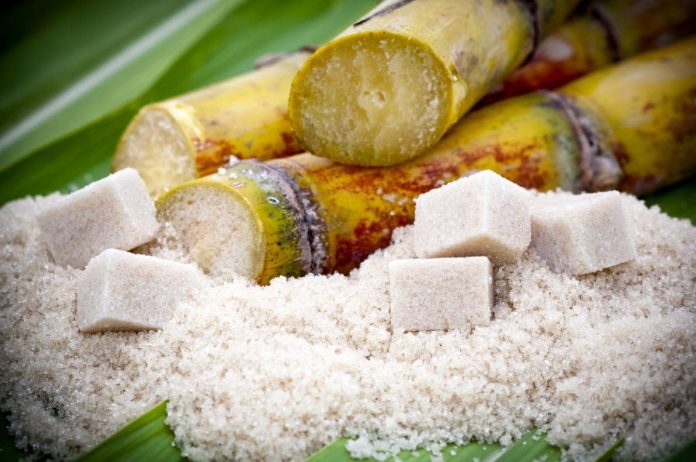 If Napoleon Bonaparte were aware of how two centuries ago he changed our culinary daily life, he would probably find it hard to believe: thanks to him, in Europe the extraction of white sugar from beet was widespread, on an industrial level, which profoundly affected production and world economy.

THE ORIGINS
Cane sugar has been known and used for centuries. Initially it was used in liquid form, as a syrup obtained by boiling the plant, but in 500 BC the real crystal production began. In fact, with boiling, the moisture evaporates and the crystal concentrates. From India and China, he then arrived in the Middle East and was even described by Alexander the Great: for him, the crystals were honey without the bees producing it.

SINCE THE MIDDLE AGES …
Arab merchants brought cane sugar to Europe but the turning point was thanks to Christopher Columbus. He brought the sugar cane to the New World and started slavery on the plantations of this plant. Commercial investments and the maintenance of plantations caused on the one hand the increase of slavery in the Americas and, on the other, the reduction of trade with the Middle East.

In the sixteenth century the French agronomist Olivier de Serres guessed, but did not spread the idea nor did he test it concretely and on a large scale, that common beetroot produces a very sweet syrup in cooking very similar to the base derived from sugar cane. The concept was resumed two centuries later: in the eighteenth century the German chemist Andreas Sigismund Marggraf and soon after the pupil Franz Karl Achard succeeded in obtaining sucrose – the “white salt” – from the beetroot. Achard opened the first sugar factory in the Napoleonic period.

… TO NAPOLEON
Bonaparte, after evaluating the work of Achard and exploiting the industrial improvement of the method then implemented by Delessert, immediately encouraged the production of white sugar from beet throughout France. And he succeeded, giving a decisive imprint to French pastries. Beet sugar became widespread enough to relegate expensive sugar cane, whose price also increased dramatically after the abolition of slavery.

That’s why, in fact, cane sugar has something exotic about us: actually the main production comes from overseas or from the other side of the world!

LET’S DEBUNK THE MYTH
As I explain in my article on all types of sugar , however, considering perhaps a substantial price difference between white beet granulated sugar and cane sugar, it is also wrong to think of a consequent caloric or nutritional difference between the two. These are virtually identical. To “feel” the difference, you should try Muscovado or wholegrain cane sugar!

PRODUCTION IN THE WORLD
The production of cane sugar has been established in the hot-humid areas of the tropical belt.

On the podium we have Brazil as the first producing country, followed by India and China. Mexico and Colombia in mid-table. In all these places, in fact, the temperature hardly drops below 20 °.

France, the United States, Germany and Russia, on the other hand, are the countries in which the production of white sugar from beet is concentrated most.

IN ITALY
Even in our country the production of white sugar from beet is far greater. The protagonists are temperate regions such as Puglia, Molise, Emilia Romagna and Veneto.

THE ANGUANE
In regions where certain types of production have not developed, unlike other areas, the situation is justified in a folkloristic way. Indeed, there are popular beliefs that speak of Anguane . They are goddesses of the alpine waters and inhabitants above all of the Triveneto, of the Val Camonica and in the piedmont places. The men who lived here did not respect these gods, showing themselves arrogant towards them. Here is the punishment: the Anguane prevented them from excelling; or to cultivate salt, sugar and to produce glass, all very important activities for the economy of the time.

You have traveled with me in the fascinating world of sugar. You have traversed the whole world a little and savored climates, aromas and legends. All you have to do is learn more about the subject and discover the characteristics of all types of sugar; or follow my advice on using sugar in the kitchen.

A healthy dinner brings good sleep and energy for the morning

Hygiene in the kitchen news